We Take the World Boating

Boat trailers may take you and your boat from point A→point B. But we believe Venture Trailers should take you further.

That’s why our high-quality boat trailers come with a lifetime of support through educational resources and world-class customer service that get you—and keep you—out on the water for years to come.

We make the process quick and easy. Check out our step-by-step guides so you can pick the right trailer for your boat. You’ll be on the water in no time.

Ready to buy a Venture Trailer?

Our interactive locator tool shows you the closest Venture Trailers dealer, along with contact information so you can ask the questions you need before buying. 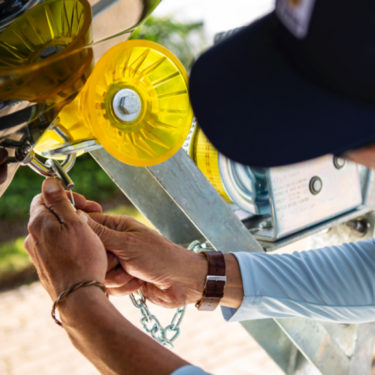 To help keep your trailer on the road for years to come, we offer a wide selection of high-quality boat trailer parts made to fit your Venture Trailer. Explore our online catalog to find what you need. 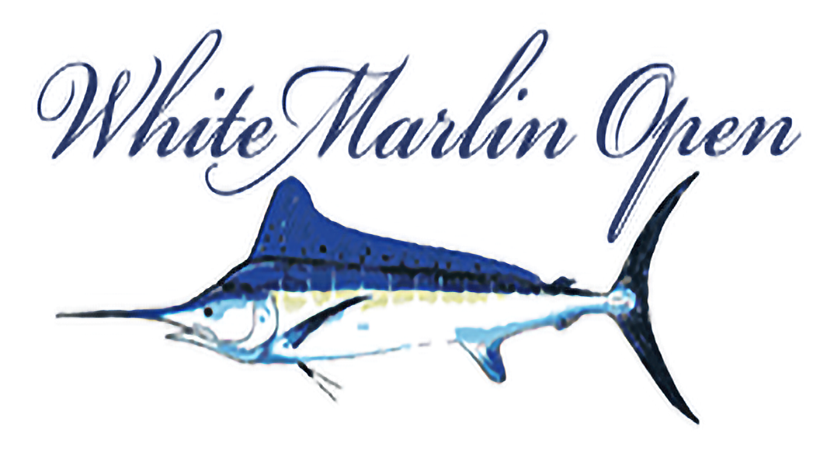 The White Marlin Open is a 48-year-old deep-sea fishing tournament held annually in Ocean City, Maryland.  Long known as “World’s Largest Billfishing Tournament,” the White Marlin Open has awarded over $70 million dollars since 1974 to the lucky winners among more than 100,000 anglers aboard over 14,000 registered boats. The WMO became not just the largest billfish tournament, but also holds the world record for prize money payouts for any